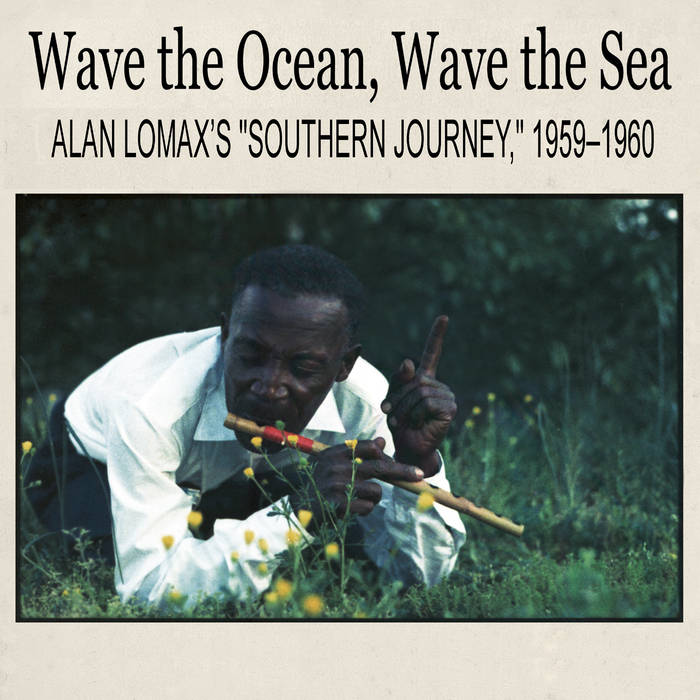 In 1959 and 1960, at the height of the Folk Revival, Alan Lomax ventured again through the American South to document its still thriving vernacular musical culture. He and his assistant, the English folksinger Shirley Collins, traveled through Virginia, Kentucky, Tennessee, Alabama, Mississippi, Arkansas, Georgia, and North Carolina, making over 70 hours of field recordings, the first ever to be made on stereo tape. The trip came to be known as the "Southern Journey," and its recordings were originally issued for the Atlantic and Prestige labels in the early '60s.