from Root Hog Or Die: An Alan Lomax Centennial Tribute by Various Artists 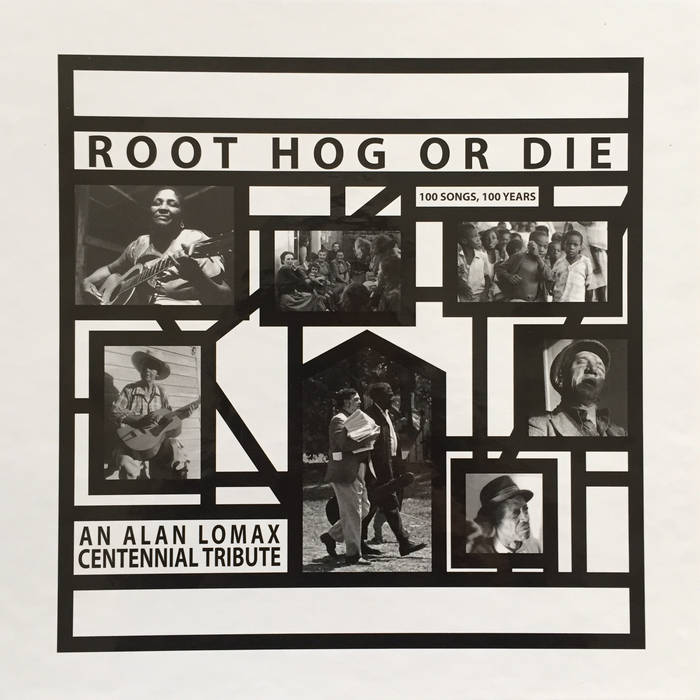